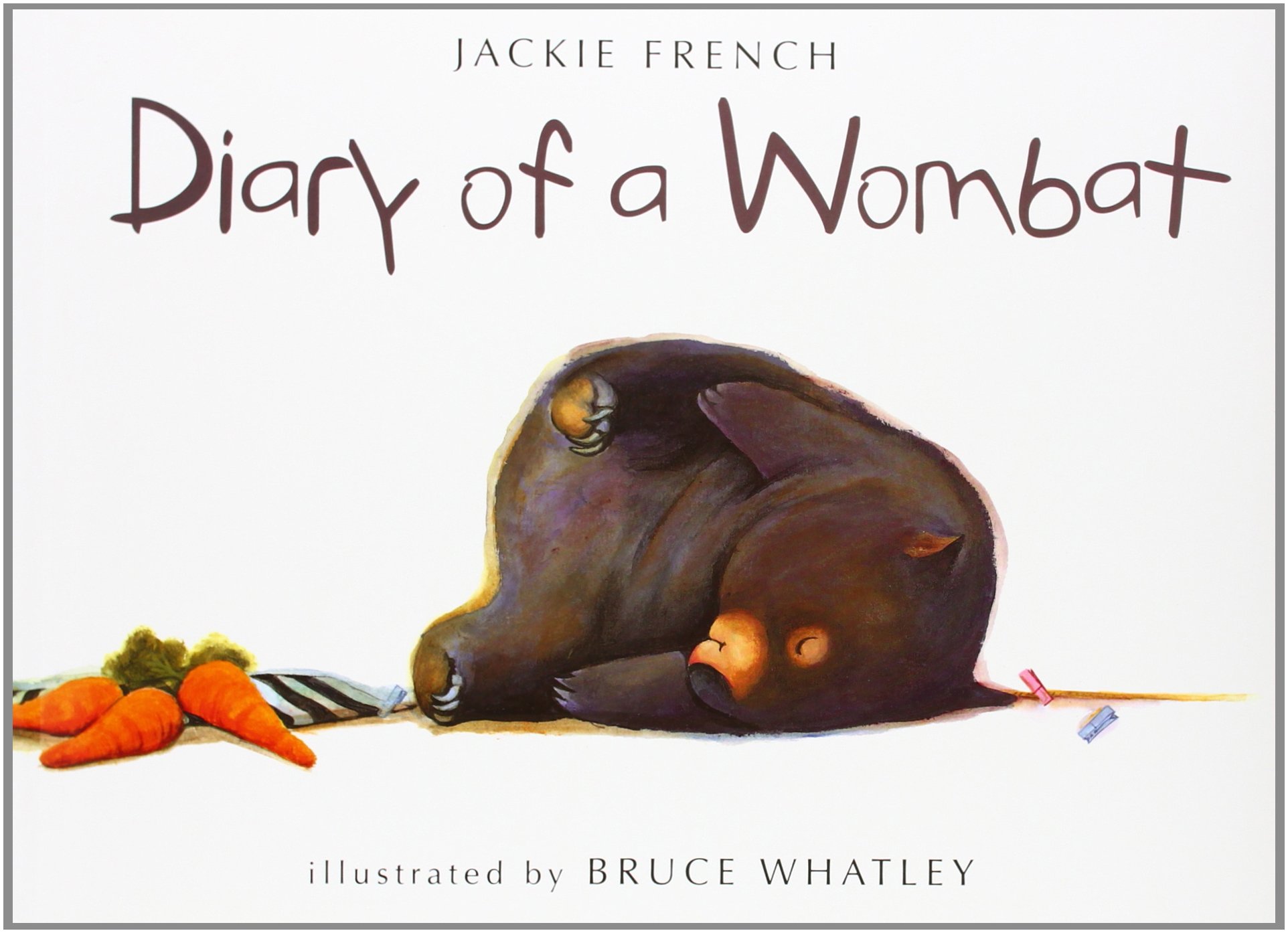 Have you ever seen a wombat? If you haven’t you’re in for a treat. Imagine a stuffed toy brought to life – well, make that sort of brought to life….they’re not exactly the most energetic of creatures.

Wombats, according to Wikipedia, “are short-legged, muscular quadrupedal marsupials that are native to Australia. They are about 1 m (40 in) in length with small, stubby tails. There are three extant species and they are all members of the family Vombatidae. They are adaptable and habitat tolerant, and are found in forested, mountainous, and heathland areas of south-eastern Australia, including Tasmania, as well as an isolated patch of about 300 ha (740 acres) in Epping Forest National Park[2] in central Queensland.”

What Wikipedia doesn’t mention is that wombats are 100% freakin’ ADORABLE.

Diary of a Wombat is a sweet, funny story about a lazy little wombat who thinks she’s much bigger and fiercer than she really is, and who believes she is training her human neighbors to become perfect wombat pets.

Like the wombat itself, Jackie French is a bit of an Australian national treasure. She has written nearly 150 books for children across genres, and has won dozens of literary awards both in Australia and internationally. Australia plays a prominent role in many of French’s works – she has written several historical novels set in different periods of Australia’s past, as well as children’s books featuring native Australian fauna like the wombat.

While picture books like Diary of a Wombat are adorable, and can delight and entertain the children who read them, they can serve an even greater purpose by inspiring young people to take a renewed interest in their country’s threatened natural environment. Like so many wild creatures, wombats are facing increasing pressure from human behaviour. Similar to moles, wombats are burrowing creatures, and their digging can damage fields and pastures. Wombats continue to be killed by farmers as vermin, and are sometimes hunted for their fur or for sport. Their natural habitats are threatened by encroaching farms and ranches, and some species of wombat are now critically endangered.

By introducing children to the incredible, unique animals that share their land, stories like Diary of a Wombat can hopefully instill in young people an appreciation for these creatures, and inspire a desire to learn more about them, and ultimately preserve them and their habitat for future generations. Because a world without wombats would be a very sad world indeed. 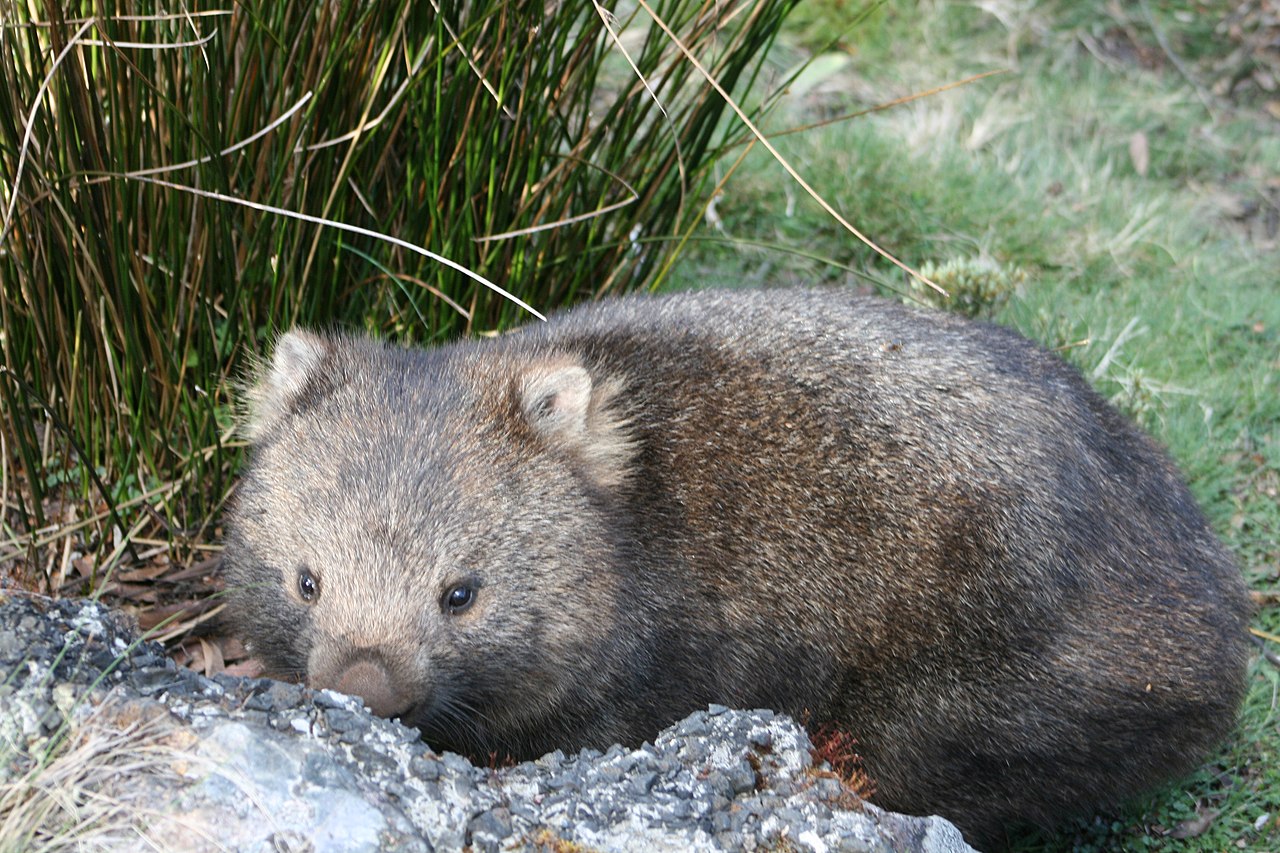 7 responses to “Diary of a Wombat”