Lately, I’ve been posting all my non-review/recommendation pieces on Book Riot, which is fun and exciting but also kind of sad because I miss interacting with you, our regular readers and Book Warriors. *hugs* So, I’m going to try and post a few opinion pieces on here as well, maybe once every two months at the very least? We shall see. Anyway. To the point. Which is Bend It Like Beckham. And intersectionality. But first, the movie. 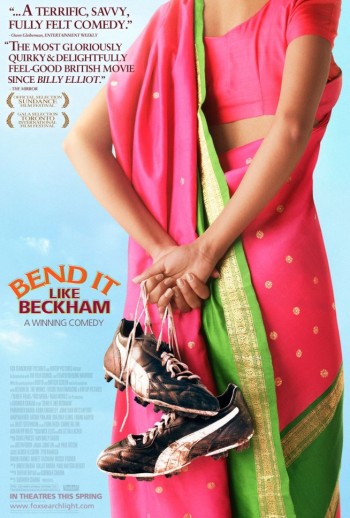 For those of you who missed out on the cinematic perfection that is Bend It Like Beckham, it is a movie about Jasminder ‘Jess’ Kaur Bamra who, amidst the chaos of her sister’s engagement, wants to pursue her dream of being a professional football player. It is a passion that she must keep hidden from her parents who, like most desi parents I know, would prefer she pick a more financially secure future, one that does not involve short shorts. It’s directed by the fantastic Gurinder Chadha (who has also directed Bride & Prejudice, The Mistress of Spices, and Angus, Thongs, and Perfect Snogging) and has the best soundtrack ever. Well, okay, it had a soundtrack that I love anyway.

The movie has many merits and many stand-out moments but the one that sticks out for me is the part where Jess’ childhood bestie, a guy she’s been playing football with forever, comes out to her. It’s a pretty smooth scene where they are talking about how much they love Beckham and he says, “No, Jess, I really like Beckham.” And while she is pretty cool about it later, at first she is confused and blurts, “But you’re Indian!”

And that is just the thing, isn’t it? 1.2 billion Indian people on this planet—maybe not even counting the ones who have left the country—and as far as any media is concerned we are all straight, cis-gendered, able-bodied, and happy. Dyslexia? Nope, must be lazy. Just slap him around or give him a tutor. Depression? Why? Don’t you have everything you need? Gay? I’m sorry, do you want to be written out of my will?

We are allowed to be brown-skinned and … yeah, that’s it. You’ve filled the Other quota. You’re done. This is your story now. What’s that? You want to be on TV? Well, I hope you like playing Nerd #3, because that’s all the story you get. Sorry, your last name is literally Khan? Sorry, but we think Benedict Cumberbatch is a better match! Oh, you’re a girl? How about my fascinating take on arranged marriages? Or maybe you’d like to be Nameless Best Friend #2? Aziz Ansari did a pretty awesome job with highlighting some of the problems of being a brown person in Western media in his Netflix hit Master of None, and the sad truth is that as long as we are represented as caricatures we won’t get to see any representations of intersectionality.

The thing about Bend It Like Beckham is that we never really see what becomes of Jess’ friend Tony. Jess gets her happy ending and Tony ??? I wish I knew. Still. While the number of Indian characters and Indian stories (whatever that means) is still unimpressively low, I do think YA Lit is doing better with the concept of intersectionality in general. So, after that long rant, here are some reading recs: 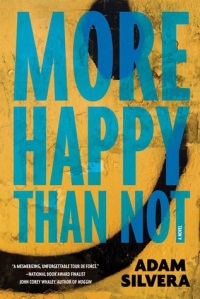 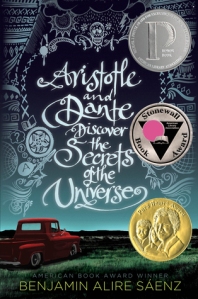 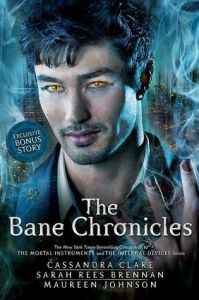 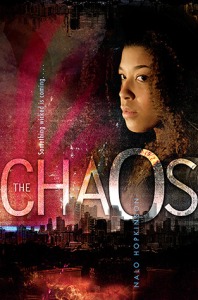 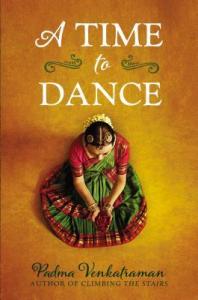 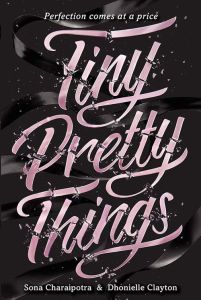 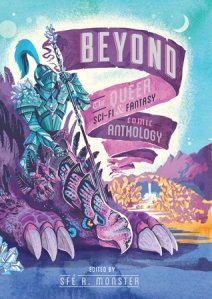 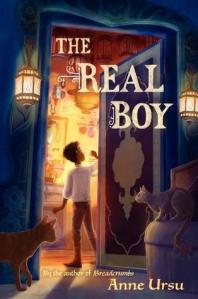 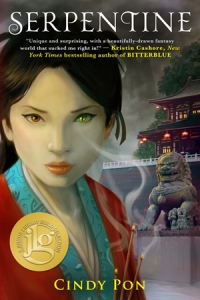 And if you’re in the mood for web-comics …

So, my list is a general one—you celebrate where you can or fall into a pit of despair—but if you have any recs with Indian characters in specific, let me know in the comments!

13 responses to “But You’re Indian: Thoughts and Recommendations”