Whether you genuinely enjoy them, are entirely repulsed by them, or enjoy being repulsed by them(?), it seems to me that love triangles are (and will continue to be) a staple of YA literature. 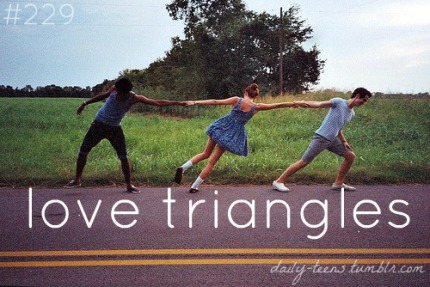 I’ve been thinking about this trope since it was recently pointed out to me that even if you took away the neat, “romantic” ending from Suzanne Collins’ Mockingjay, the story is still about a violent, dystopian regime that is upturned by a revolution*. Plus, I recently wrote a whole thing about the Bad Boy/Bad Girl trope in YA lit, so I think this post ties in rather neatly.

I would like to believe that love triangles arose from a well-intentioned past. That someone– after too many rewatches of Disney’s Snow White and Sleeping Beauty, feeling awful that these young (painfully innocent) girls married the first eligible boy they ever encountered– decided that their girl would learn and grow before making important decisions about love and sexuality.

Even with this sketchy origin story I’ve come up with, I think the reason that the most popular (or infamous, if you like) love triangle in YA lit (care to guess?) does not work is … actually, there are several reasons why:

When these are the kinds of love triangles we encounter, I can see why everyone rolls their eyes at the thought of them, or groans out loud, or sets the book (and/or themselves) on fire. While I have long stopped resisting romantic/fluffy storylines (I kinda relish them now), I am hesitant about love triangles. And yet, I’ve stared at my bookshelf a lot, given this trope a lot of consideration and I’ve actually come up with a list of books that have rather well-written love triangles**: 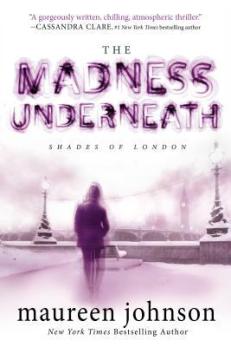 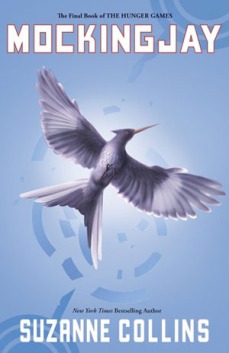 And going from the relationships portrayed in these books, this is what I found worked:

So, what do you like or dislike about love triangles? Any in particular that you love to hate? Any that you just 100% love? Tell me in the comments! And happy weekend, you guys! :)

*Which always brings me to the point that Katniss probably should not/would not have really married or had kids with anyone. But I guess if she had to pick, the peaceful baker would be the best choice. EDIT: Also, the idea that romance can be taken out of a plot is sometimes problematic, and I will definitely come back to that issue in another post!

**There has to be a better shape name for some of these relationships!

26 responses to “Love Triangles: [Insert That Overused Line From A Robert Frost Poem]”