Top Ten Tuesday brought to you by thebrokeandthebookish.com.

This week’s theme is 2014 releases I’m dying to read. Hrmmmm. They’d mostly be sequels, I think. But let’s take a gander at my Goodreads shelf.

Oh, wait, I thought of something. 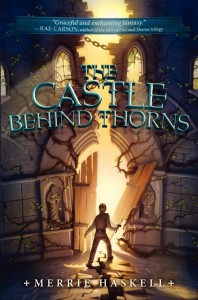 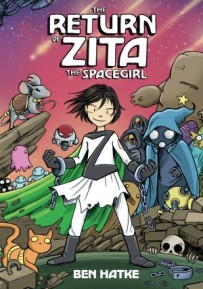 1. Undivided by Neal Shusterman – number 4 in the Unwind series! I want to be creeped out even more! ^_^

2. The 6th instalment of Amulet by Kazu Kibuishi – expected Setpember 2014

4. The Crane Wife by Patrick Ness – so stoked!

5. After the End by Amy Plum – you saw this in the cover wars. I’m a little excited. What are these wolves/coyotes all about?

6. The Castle Behind Thorns by Merrie Haskell – I’m intrigued and I liked Handbook for Dragonslayers and I googled what was coming out next year and this came up! ^_^

Yash Is Trying To Stay Calm About The Following 2014 Releases: 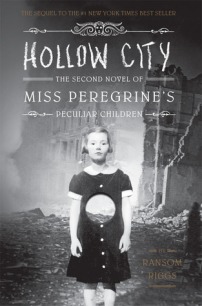